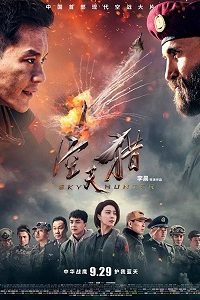 Wu Di (Chen Li),Zhao Yali (Bingbing Fan),Gao Yuan (Leon Lee) and Ba Tu (Guo Mingyu) passed the audit and joined a legendary China Air Force Base.Liu Haochen (Jiahang Li) is Wu’s friend,he is involved in the conspiracy of the internationally terrorist.After this the Chinese government discovered that there is a big conspiracy behind all these terrorist attack.The Chinese air forces have to destroy the entire terrorist organization and the responsibility to defense the honor and the safety of The People’s Republic of China fell on Wu Di,Zhao Yali and other young pilot’s shoulders. 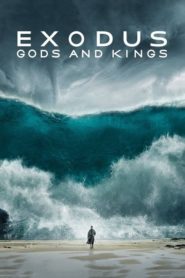 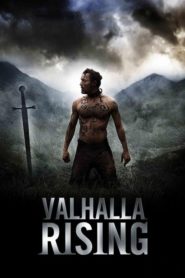 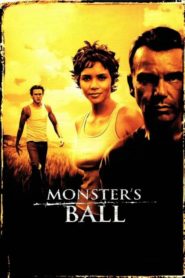 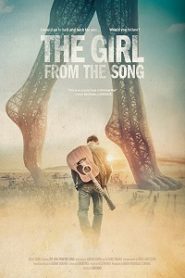 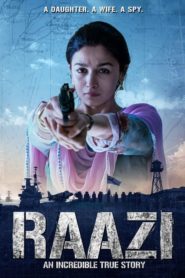 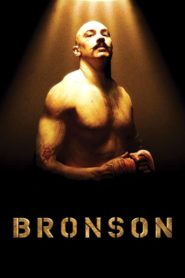 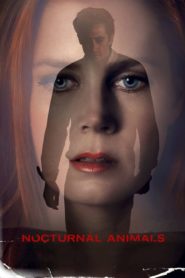 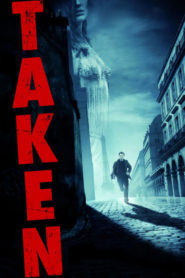 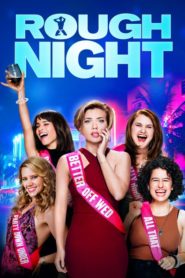 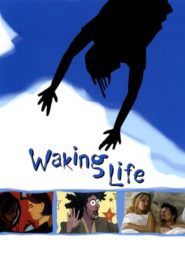 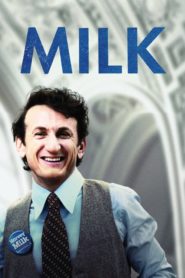 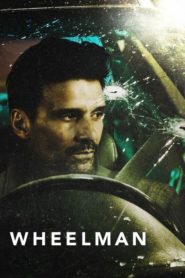 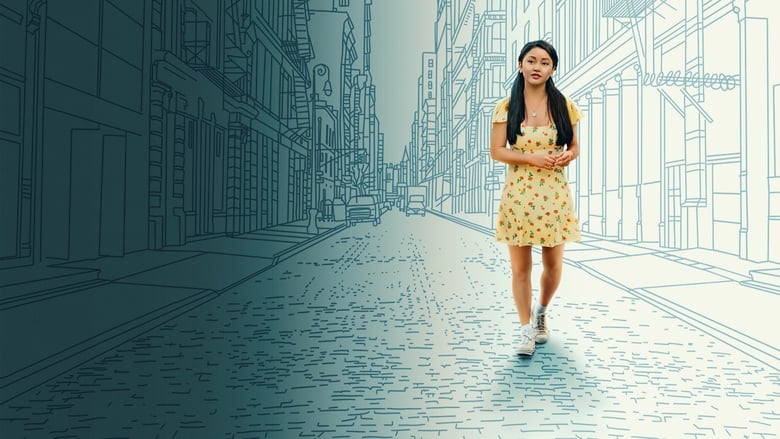 To All the Boys: Always and Forever 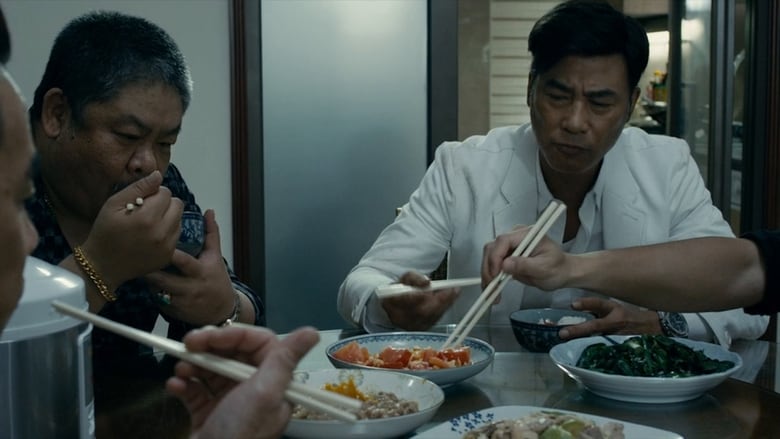 Colour of the Game