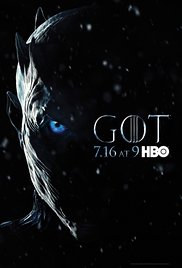 IMDb: 9.5 2011 1119 views
Seven noble families fight for control of the mythical land of Westeros. Friction between the houses leads to full-scale war. All while a very ...
Action & AdventureDramaSci-Fi & Fantasy 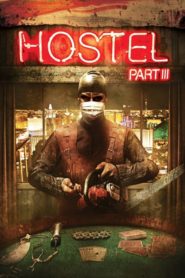 IMDb: 4.6 2011 1h 28 min 192 views
Set in Las Vegas, the film centers on a man who attends his best friend’s bachelor party, unaware of an insidious agenda that plays into ...
Horror 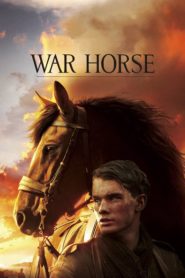 IMDb: 7.2 2011 2h 26 min 312 views
Follows a young man named Albert and his horse, Joey, and how their bond is broken when Joey is sold to the cavalry and sent to the trenches of ...
DramaWar 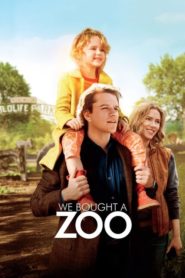 IMDb: 7.1 2011 2h 4 min 187 views
Benjamin has lost his wife and, in a bid to start his life over, purchases a large house that has a zoo – welcome news for his daughter, but his ...
ComedyDramaFamily 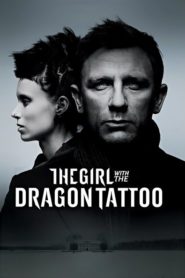 IMDb: 7.8 2011 2h 38 min 304 views
This English-language adaptation of the Swedish novel by Stieg Larsson follows a disgraced journalist, Mikael Blomkvist, as he investigates the ...
CrimeDramaMysteryThriller 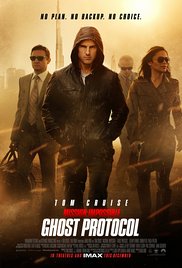 IMDb: 7.4 2011 2h 13 min 245 views
Ethan Hunt and his team are racing against time to track down a dangerous terrorist named Hendricks, who has gained access to Russian nuclear ...
ActionAdventureThriller 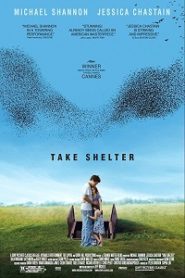 IMDb: 7.4 2011 2h min 466 views
Plagued by a series of apocalyptic visions, a young husband and father questions whether to shelter his family from a coming storm, or from himself.
DramaThriller 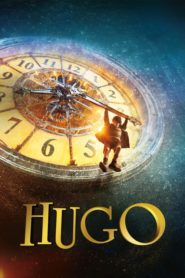 IMDb: 7.5 2011 2h 6 min 495 views
Orphaned and alone except for an uncle, Hugo Cabret lives in the walls of a train station in 1930s Paris. Hugo’s job is to oil and maintain ...
AdventureDramaFamily 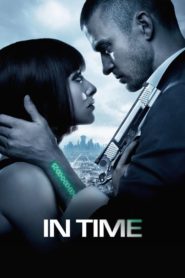 IMDb: 6.7 2011 1h 49 min 312 views
In the not-too-distant future the aging gene has been switched off. To avoid overpopulation, time has become the currency and the way people pay ...
ActionScience FictionThriller 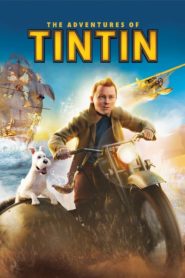 IMDb: 7.3 2011 1h 47 min 264 views
Intrepid young reporter, Tintin, and his loyal dog, Snowy, are thrust into a world of high adventure when they discover a ship carrying an ...
AdventureAnimationMystery 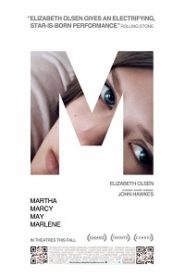 IMDb: 6.9 2011 1h 42 min 412 views
After several years of living with a cult, Martha finally escapes and calls her estranged sister, Lucy, for help. Martha finds herself at the ...
DramaThriller 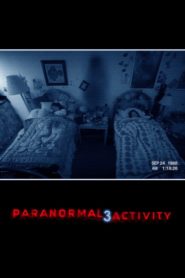 IMDb: 5.8 2011 83 min 142 views
In 1988, evil begins to terrorize young sisters Katie and Kristi for the first time when an invisible entity resides in their home.
Horror 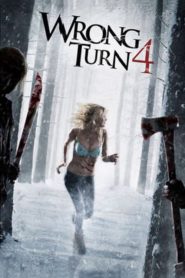 IMDb: 4.6 2011 1h 32 min 209 views
Follows a group of friends that decide to go snowmobiling during their winter break. They make a “wrong turn”, getting lost in a storm.
HorrorThriller 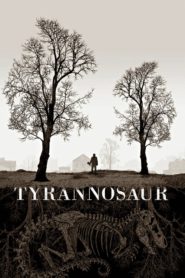 IMDb: 7.6 2011 1h 32 min 374 views
The story of Joseph a man plagued by violence and a rage that is driving him to self-destruction. As Joseph’s life spirals into turmoil a ...
DramaRomance 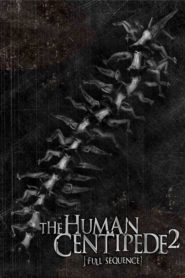 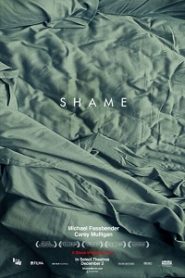 IMDb: 7.2 2011 1h 41 min 664 views
Brandon is a New Yorker who shuns intimacy with women but feeds his desires with a compulsive addiction to sex. When his wayward younger sister ...
Drama 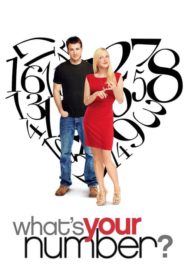 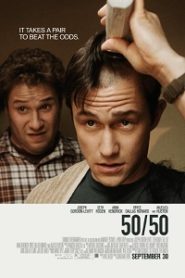 IMDb: 7.7 2011 1h 40 min 502 views
Inspired by a true story, a comedy centered on a 27-year-old guy who learns of his cancer diagnosis, and his subsequent struggle to beat the disease.
ComedyDrama 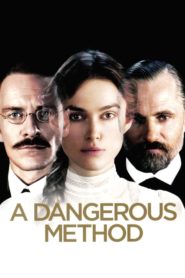 IMDb: 6.4 2011 1h 39 min 231 views
Seduced by the challenge of an impossible case, the driven Dr. Carl Jung takes the unbalanced yet beautiful Sabina Spielrein as his patient. ...
DramaThriller 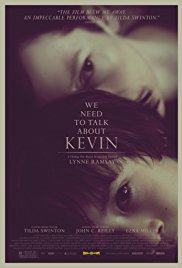 IMDb: 7.5 2011 1h 52 min 378 views
After her son Kevin commits a horrific act, troubled mother Eva reflects on her complicated relationship with her disturbed son as he grew from a ...
DramaThriller 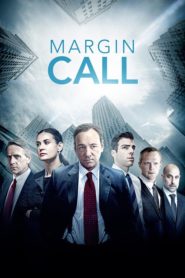 IMDb: 7.1 2011 1h 47 min 273 views
A thriller that revolves around the key people at an investment bank over a 24-hour period during the early stages of the financial crisis.
DramaThriller 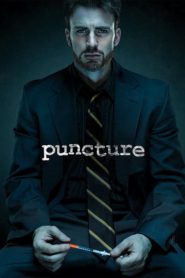 IMDb: 6.8 2011 100 min 195 views
A David and Goliath law drama about a drug-addicted lawyer who takes on a health supply corporation while battling his own personal demons.
DramaMystery 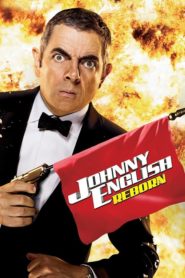 IMDb: 6.3 2011 101 min 262 views
The most prominent heads of state in the world begin gathering for a conference that could have a major impact on global politics. When MI-7 ...
ActionAdventureComedyCrimeThriller 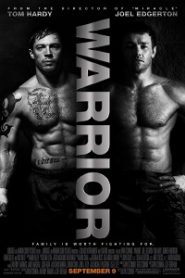